How Will Shortening the HGV Driver Testing Process Affect the Industry?

With a lack in supply already plaguing UK shops and restaurants, it’s evident that the lorry driver shortage is beginning to take its toll on our day-to-day lives. Industry analysts predict that the crisis will deepen in the months to come, therefore the government have been forced to act to alleviate the pressure on haulage companies. 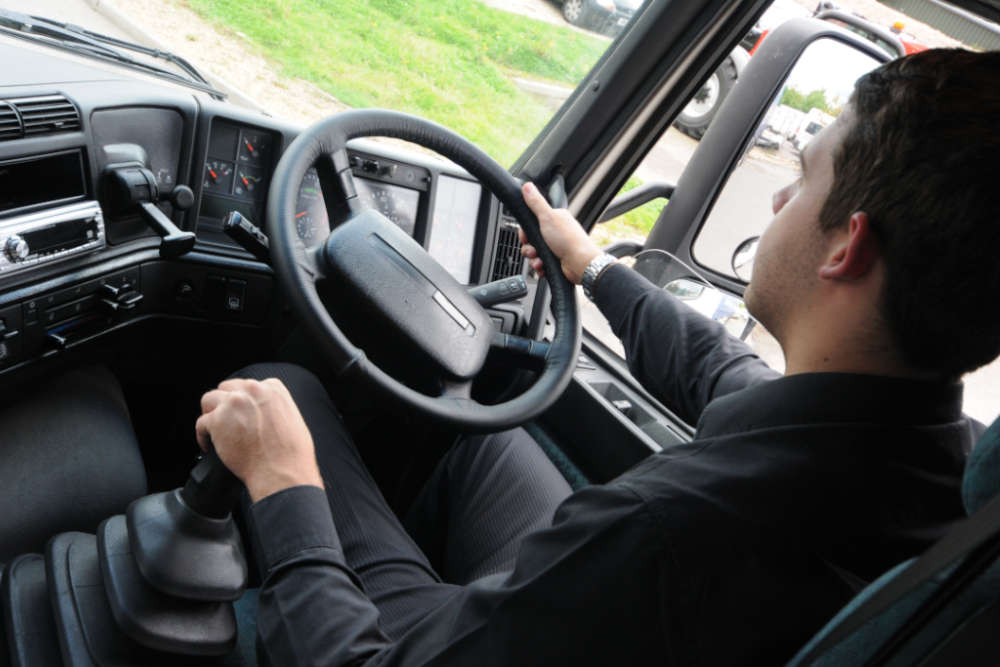 To help tackle this problem, it has been announced that HGV driving tests will become more relaxed. This would result in up to 50,000 additional HGV driving exams being offered each year, allowing drivers to obtain their licence and enter the business more rapidly.

But how exactly have the rules changed? And will they have any other secondary effects on the industry? Find out in this week’s blog. 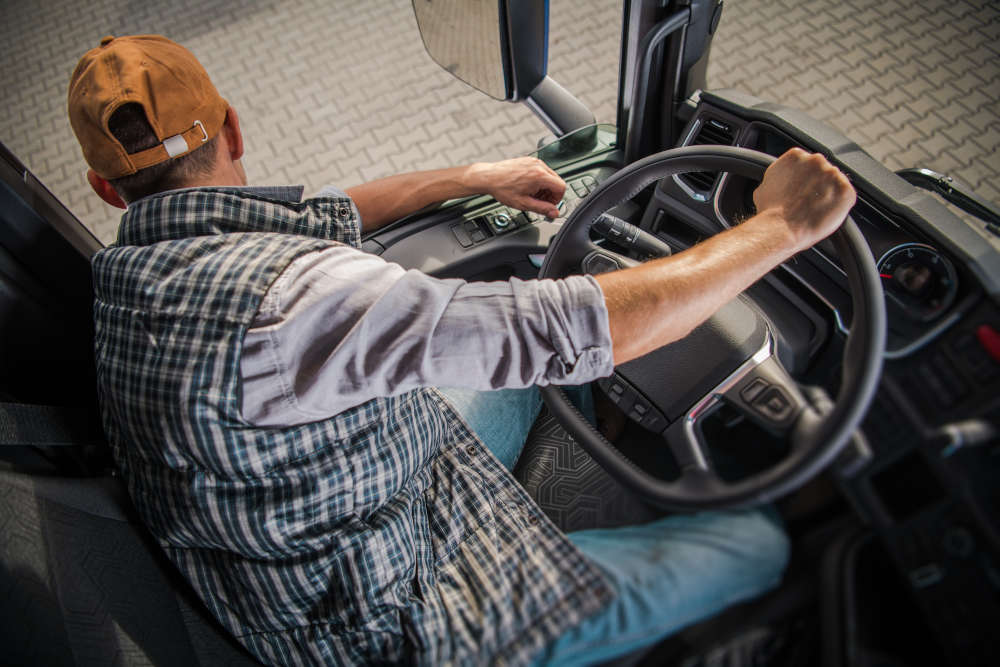 Although this move has been welcomed by certain trade associations, some are worried that shortening and simplifying driving tests may compromise road safety. The new regulations would result in people who had sat a single test being allowed to drive the largest articulated lorries.

Considering how difficult it is to reverse a 55ft trailer into a loading bay for an inexperienced driver, the industry-wide safety concerns are perhaps well-placed. In response to this, Transport Secretary Grant Shapps claimed that the changes will “streamline” but not “reduce the rigour of the test”.

With a dwindling supply of staff, haulage business have no choice but to take on newly qualified drivers. If you’re concerned that the lack of experienced employees could hinder your operation, it’s important to appropriately manage your team and work to their strengths.

An optimized TMS gives you an overview of your business – allowing you to allocate specific loads and routes to drivers, considering their hours of service and reliability. TrackTrans makes matching drivers to jobs easy, giving you the capability to realise the full potential of your operation, without throwing novice drivers into the deep-end!

Try our free demo and get started today!