Brexit: What is an “Australia-Style” Trade Deal?

No, you’re not experiencing déjà vu - it was this time last year that we were discussing the impact of a potential no-deal Brexit. What had formally been dismissed as “alarmism” instigated by remainer politicians has re-emerged 12 months later as the probable reality. 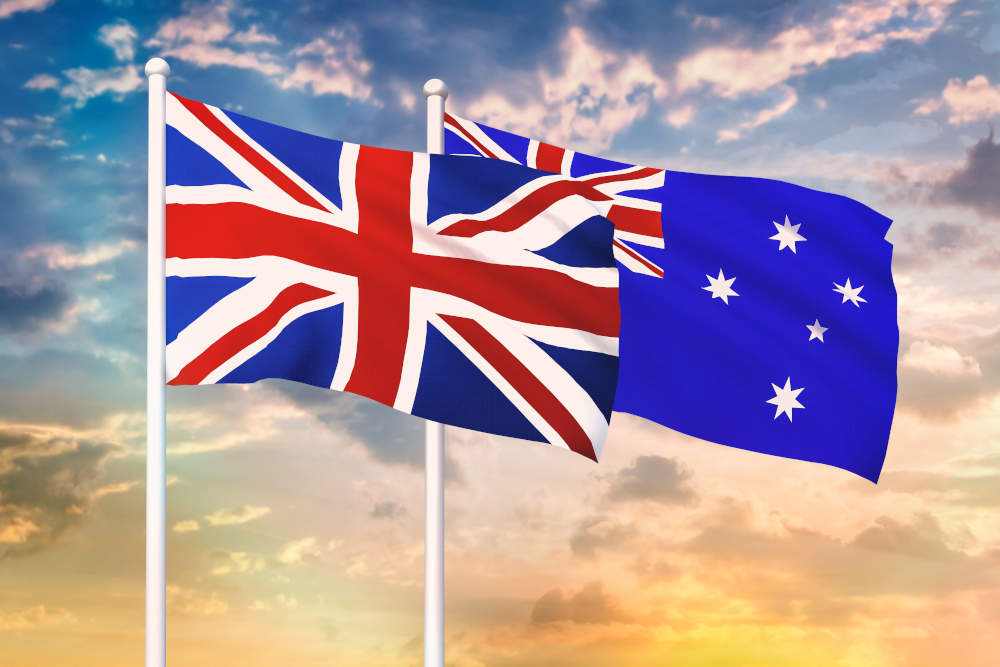 Boris Johnson announced last Friday that negotiations were “over” after yet another deadline passed without any agreement. This was followed by a televised speech from the Prime Minister, telling Britons to prepare for a Brexit with trade agreements akin to those of Australia. The question is, what does this mean for the United Kingdom?

Australia and the EU signed a “framework agreement” in 2017, building on an arrangement signed a decade before which establishes a general principle of co-operation on areas including trade, foreign policy and security, development and humanitarian issues. This serves as a statement of good intent as they currently negotiate their own free-trade agreement with the European Union.

Under Australia’s arrangement, EU passengers must submit name records to border authorities – thus helping combat crime and terrorism. When entering the country, importers must have both a valid passport and an eVisitor visa direct from the Australian DIBP, or an Electronic Travel Authority (ETA).

Critics of the UK Government have said an “Australia-style” arrangement is simply a more palatable way of saying “no deal”.

What this would mean for the UK

If no trade deal is agreed with the EU and implemented before the end of the year, the UK will leave the single market and customs union and begin to trade on World Trade Organisation (WTO) terms. This, in other words, is an “Australia-style” agreement – therefore tariffs would apply on imported and exported goods.

Australia is on the other side of the world and doesn’t rely on the EU as much as the UK does – therefore this arrangement is less detrimental to the country. Great Britain depends on Europe for the majority of its just-in-time supply chains in sectors such as cars, pharmaceuticals and food. As a result, UK consumers could face paying 10% more for cars and up to 30% for cheese, milk and meat – therefore companies that rely on frictionless trade with the EU would “almost certainly” have to relocate.

UK businesses that remain would have to pay high tariffs on goods and abide by restrictive quotas. Economists say that this would cause serious disruption in both the short and long term. 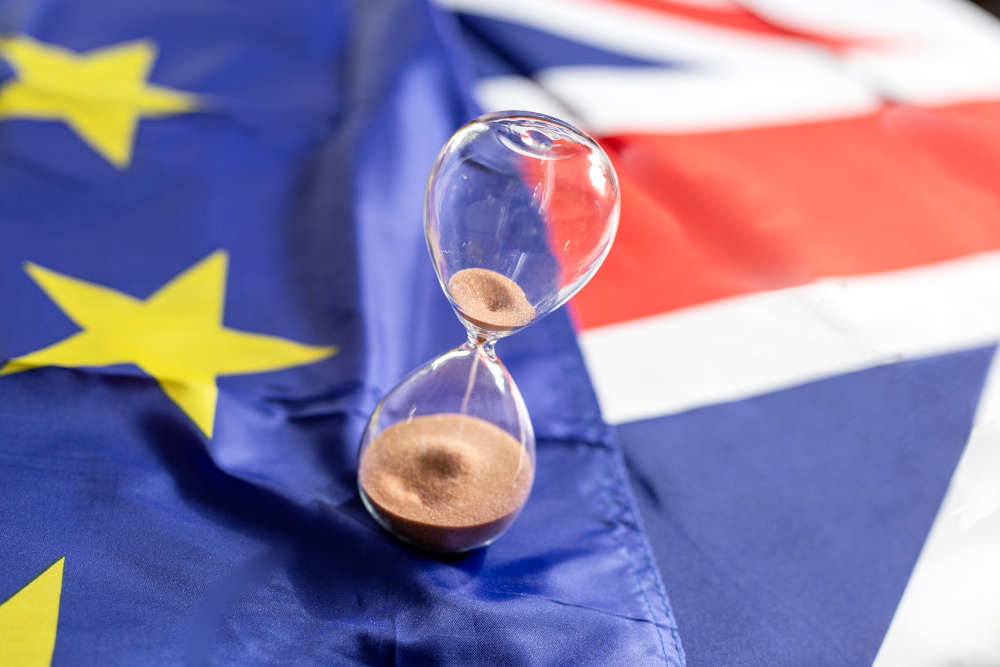 “Without a deal, businesses are staring down the barrel at a ‘perfect storm’ of Brexit and COVID this Christmas, while lorries carrying goods in and out of Britain will be stuck in long queues at Dover, and the Good Friday Agreement will come under immense strain.”

Many supply chains have been doubling stock in preparation for the end of the year – however, due to the coronavirus, there has already been an incredible amount of stress on the network with delivery times almost doubling in recent months.

“Stockpiles to help firms prepare for Brexit changes, that were previously purchased earlier in the year, have now been run down during the pandemic,” said Tamzen Isacsson, chief executive of the Management Consultancies Association. “Some global head offices have communicated that they are unwilling to dedicate more resources to another Brexit deadline . . .  until the situation is clearer and talks have concluded.”

Trouble at the border

Despite the efforts of the Government, border agents remain under-equipped to deal with checking every lorry coming in the UK from the EU. Visas and driver permits for lorry drivers, customs and tariff checks for goods, and animal and food safety checks will be needed. These checks are the responsibility of a different Government department, each with their own IT monitoring system – further complicating the overarching system.

The Road Haulage Association has warned that, in the event of No Deal, it ‘expects that movements will rapidly grind to a halt as vehicles back up waiting to be processed by customs authorities’. UK drivers exporting goods to the EU will also need to apply for operator licences and permits to ensure the driver is eligible to drive abroad, check and conform to the rules regarding the specific goods being transported, as well as have the right export documents for those goods. 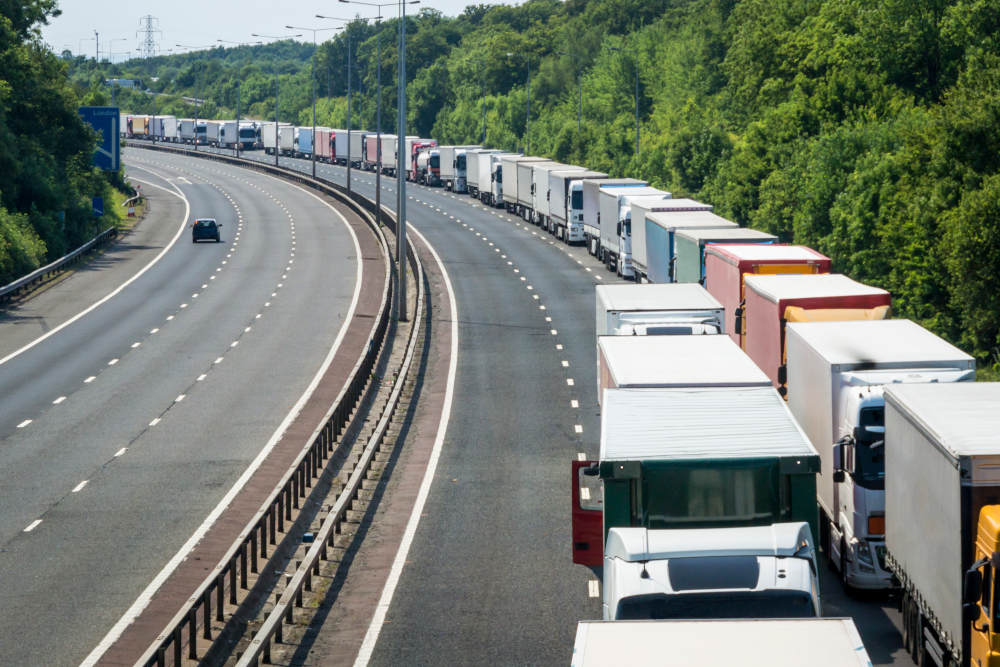 How hauliers can prepare

The Prime Minister’s warning should serve as a stark signifier to the UK haulage industry – over the next few months, our sector will likely face some of the biggest logistical challenges in its history. A degree of optimism was injected into this otherwise gloomy situation, after Cabinet Office Minister, Michael Gove, revealed that the door was “still ajar” for a “Canada-style” agreement, if the EU moved in key areas. Regardless, companies should absolutely ready themselves for the worst-case scenario.

By using a Transport Management System, you can strengthen the infrastructure of a business by reducing costs, accelerating administrative duties, enhancing communication and providing greater quality customer service.