With the end to Brexit’s transitional period on the horizon; fears for the future of the country are mounting. Despite this scepticism - the government claims that the country’s new border system will be “fully operational” from the 31st of December. 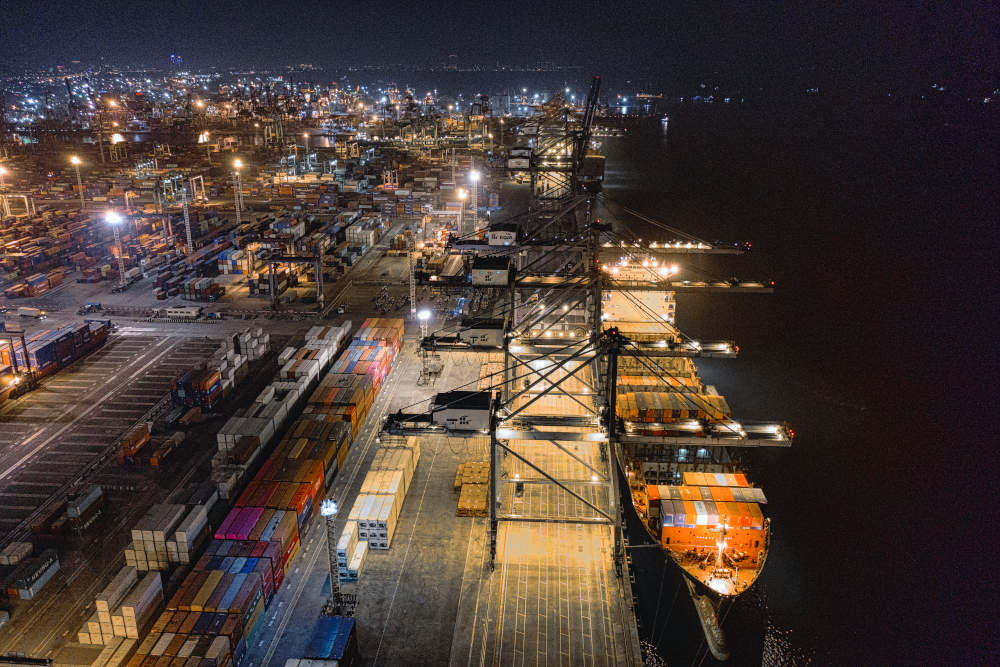 The proposed £705m spending plan will include £470m to build infrastructure such as border control posts, as well as £235m for IT systems and staffing. This will enable border security, and allow the UK to take full advantage of its new sovereign status.

“We are taking back control of our borders, and leaving the single market and the customs union at the end of this year bringing both changes and significant opportunities for which we all need to prepare.That is why we are announcing this major package of investment today.”

With plans to elevate the United Kingdom’s border facilities – the government’s new spending plan includes inland infrastructure to compensate for the lack of space at ports. To ensure the appropriate framework is in place; ports will also receive one-off financial support.

In the recent months, the government has been working closely with the logistics industry – ensuring that the planned processes and infrastructure is proficient. This cooperation between parliament and the transportation sector has allowed businesses to prepare a management strategy that will allow them to capitalise on the opportunities at the end of the transition period. 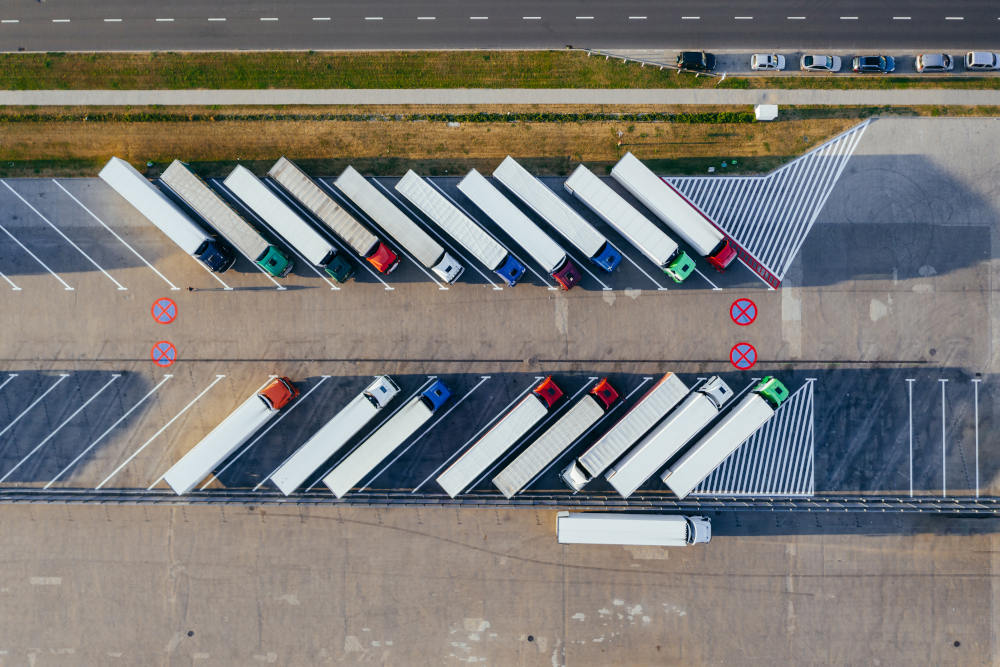 The plethora of new inland infrastructural promises includes the announcement of a new lorry park in Ashford, Kent. With other similar sites planned across the country; these will alleviate pressure on the overcrowded ports, having to deal with the predicted additional bureaucracy generated by Brexit.

This proposal has been welcomed by The British Ports Association (BPA), with CEO Richard Ballantyne stating; “We are particularly grateful that the Government has listened and agreed to our requests to pay for new infrastructure both at ports and at inland sites. We look forward to reviewing the detail but this is an important first step to help limit the impacts of Britain’s departure from the EU.”

Despite the praise from logistics organisations; MP for Ashford, Damian Green, has raised concerns over potential noise and air pollution in relation to the Kent lorry park. Vocalising his disappointment over a lack of prior consultation; the Minister hopes that the 27-acre site will just be a mere “insurance policy” and that “in an ideal world, it won’t be used at all because the traffic will flow smoothly through Dover”.

Of the allocated funds proposed by the government; £10m will be used to recruit 500 more border force personnel – a further £20m will be invested in new equipment to help maintain a safe and secure country. To help develop HMRC systems and consequently reduce the pressure on traders; an substantial injection of £100m is planned – this will also contribute toward new technology, implemented to supply new controls to the industry in this “Roll On, Roll Off” environment.

Finally, £15m of the proposed £705m is set to be dedicated to the construction of a new data infrastructure; thus enhancing border management and flow – helping us on our way to becoming the most efficient border on the planet.

“We are committed to working closely with businesses and the border industry to help deliver not just a fully operational border at the end of the transition period, but also the world’s most effective and secure border in the world by 2025.” 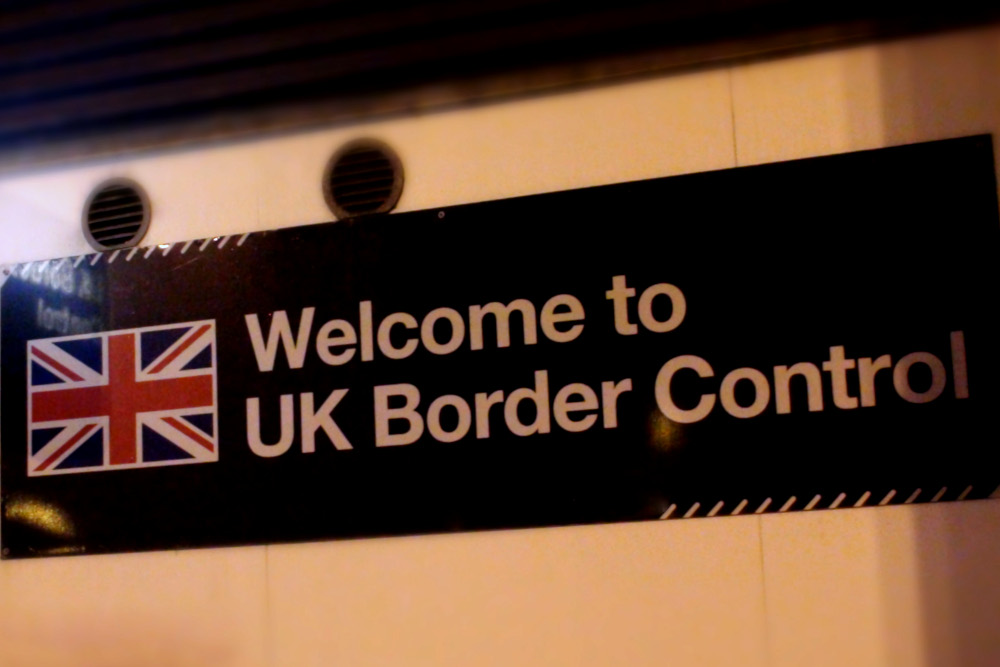 While this is undoubtedly good news for the logistics sector; such dramatic alterations will of course have some impact on freight and potentially the flows of traffic. With much to prepare for; transport operators across the country will need to gauge a firm understanding of the impact these changes will have on their business.

The first recommended step is digitisation – TrackTrans Transport Management System can prepare a series of efficient routes for your vehicles. This allows you to avoid any potential post-Brexit traffic, rerouted from the overcrowded ports.

The instatement of stricter borders heightens the potential for delays; therefore, being able to keep track of flows and inform end customers of their shipment’s status will be of the utmost importance. TrackTrans allows customers to see the status of their consignments live online; enabling you to provide a fantastic service – irregardless of the situation!

Our cloud-based software also allows you to control your budgets – optimising increases in the costs of transport; limiting the time that carriers spend waiting and negotiating rates. By opting for TrackTrans; you can keep your budget under control during this uncertain chapter in British history.